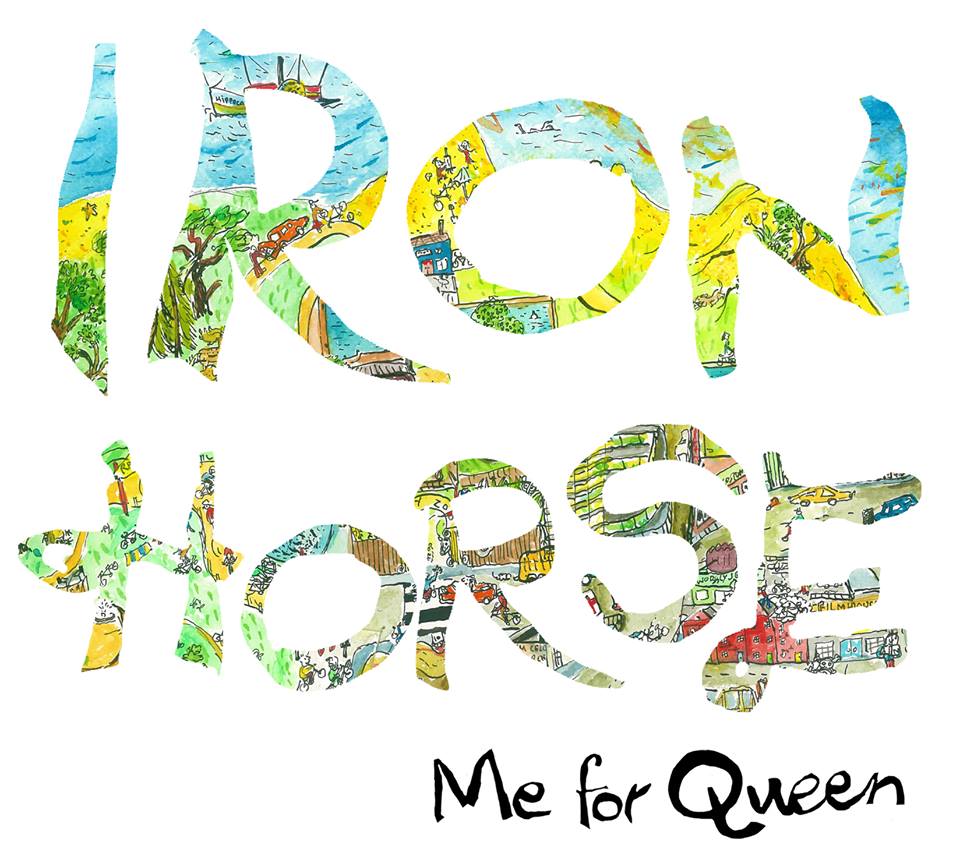 Back in March I read this article in the Guardian about musician and singer, Mary Erskine, and how an evening bike ride in Richmond Park, London, had inspired her to start writing odes to cycling and to set them to music.

Erskine’s band Me for Queen release their debut album Iron Horse this autumn. It’s an album written about the experiences and feeling of riding a bike, with the name itself being the name of Mary’s bike.

According to the Guardian interview with Erskine, musically she has ‘relished the challenge, and the creatively liberating process of writing around a theme’.

She says: “This whole album has come from the time on my bike. You’re kind of operating on two different levels, you’re going through the motions, you’re hyper alert … and at the same time the rest of your brain is off just free thinking.

“That’s where all my good ideas come from, it’s pretty much 99 per cent on the bike.”

I couldn’t agree more with Erskine. When I’m out on my bike, that’s when I’m alone with my thoughts and they seem their clearest. I’m pedalling and focused, being ultra aware of everything going on around me and yet at the same time, I have such clarity within my head to think things through. It’s one of the reasons I love cycling so much.

If you can relate to this and you’d like to hear the results of Erskine’s inspiration, Me for Queen’s album launch takes place at the Lee Valley Velo Park and the gig will be powered by cyclists! How cool is that?!

A group of friends and fellow cyclists will join forces on Wednesday 17 September 2014 at 7.00pm and will be linked up to static bikes to generate the power to light up the gig and enable the band to perform live.

For more details see their facebook page and if you can get along to Lee Valley Velo Park on Wednesday tickets are available through eventbrite at a suggested donation price of £5.00. Sounds like a pretty good value night out to me!

The single from the album, ‘White Bike’ is the official track for Road Safety week this year, which takes place 17-23 November 2014. Mary’s voice is enchanting, it’s a beautiful song with a powerful message. It features a superbly shot video in the London suburbs which you can check out below!