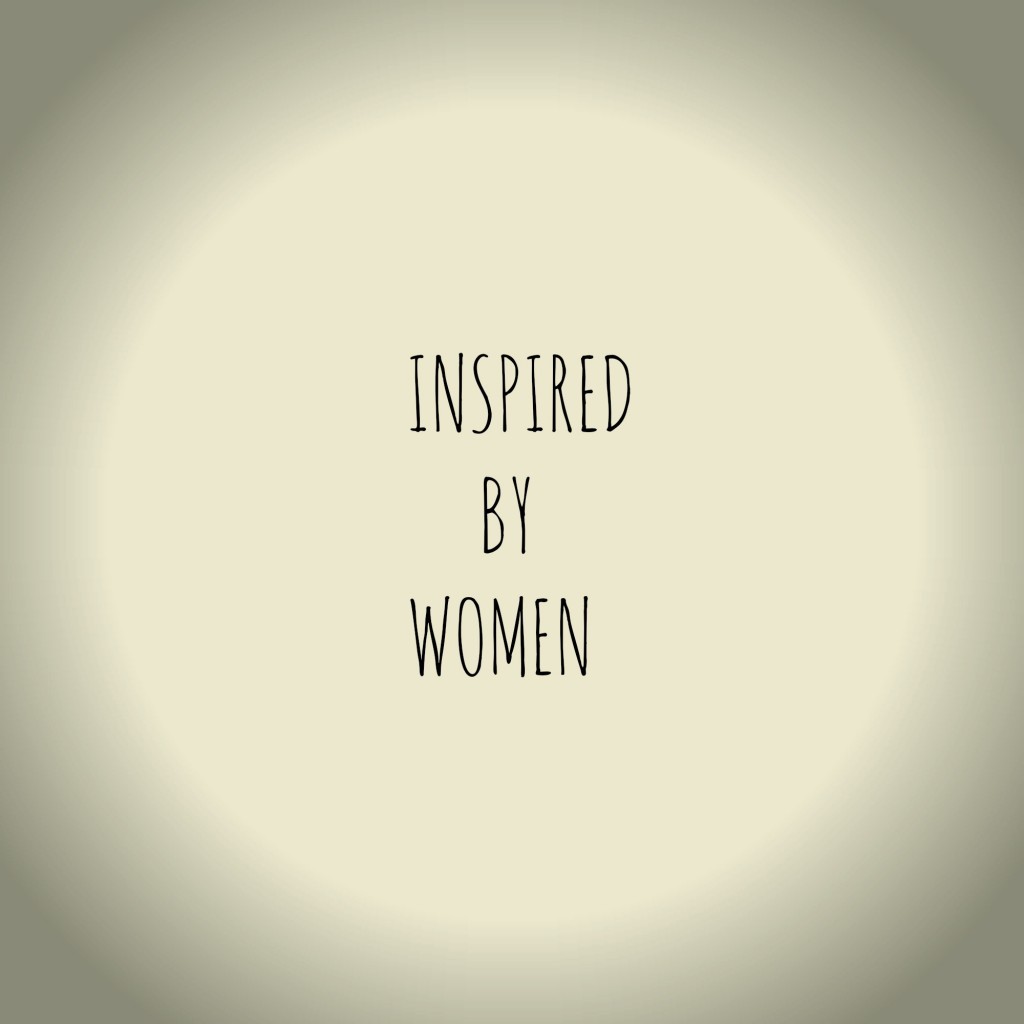 Today I’m feeling inspired by the wonderful women I ride out with. Sometimes, you have to take the bull by the horns and just do it.

Remember when this blog first started and I posted about the 12 Challenges for 2014 (that reminds me that a full update is well over-due on my 12 Challenges)? One challenge I felt particularly passionate about was: #3 ‘getting more women involved in cycling’. Shortly after this post, I was out riding with a friend who was on a not-so-trusty and quite rusty old mountain bike experiencing her first tastes of cycling. I was talking about how much I love cycling. The sense of freedom, the buzz afterwards and being out in the countryside. Up until that point I had been riding out on my own or with my OH. Riding out on your own has it’s place. Riding out with my OH does too – but that is always a huge challenge as he forgets I’m not one of his male cycling buddies and that I simply can’t keep up with him!

I happened to mention to my friend how lovely it was to ride out with another female. I had been thinking about starting a cycling group if my own but didn’t feel confident that anyone would be interested. I told my friend how I wanted to join a cycling club but was feeling a little, erm, intimidated about the joining any of the local clubs with all their folk that I perceived to be uber-competitive (OK, so I know now that it probably not the case!). All of the clubs within a twenty mile radius of where I live are predominantly male and, quite frankly, I was feeling extremely nervous about dropping myself into that environment and feeling pressure to keep up.

Aside from nerves, the other issue for women, I guess, is that we often have family commitments. My OH for example, works shifts and long shifts at that. His hours are unpredictable and I struggle to commit to anything really because of his hours and the fact we have two gorgeous little ones that need me around. Lots of my friends have similar issues…partners who work away, partner’s who own businesses and their hours are unpredictable, or those who are single parents and need to sort child care.

For me, joining a standard local club felt like a huge challenge in itself. I’ve not always been great in new groups of people – that initial walk in to somewhere new where people are more experienced, fitter and already have some expectations of me filled me with fear and ultimately stopped me from going along. I made the calls, I sent the emails…but I never went. I asked about women’s focused riding within each of those groups but there never was any already in place.

On the next ride out with my friend, I had decided that I wanted to start a women’s only cycling group. I mentioned it and she said she’d be up for it! I wanted it to be for women of all ages, on all different bikes and for all different abilities – with a strong focus on encouraging women out on to two wheels, offering a welcoming, informal, non-judgemental and flexible cycling experience.

Well, we’ve been going for a few months now and thanks to our facebook group, we quickly increased our numbers from two to nearly fifty.

It’s not been without issues! One thing I’ve learned is that you can’t please all of the people all of the time! And whilst our numbers increased quickly, only a small percentage have actually ridden out regularly. It’s a small town, I’m not expecting miracles and actually it didn’t bother me too much. But for some of the members, the lack of regular participants did. Fair enough.

So, last night, I called a meeting about affiliating our lovely little group with British Cycling and taking some steps to progress it and develop it. I thought this would dwindle out all those who were serious about taking the group further. And it did. From nearly fifty, we’re down to twelve! But twelve fabulous women, who are all keen to progress the group into something that will really work for us all. And as a result I’m feeling really hopeful that more women locally will join us and we’ll continue to grow.

So, these sisters are doing it for themselves. And we have lots of plans. Obviously there’ll continue to be tea and cake, that goes without saying, but we’re looking at more social events, fundraising, coaching and maybe even some team kit and some cyclocross competing! But I don’t want the club to forget the original ethos of riding out together simply because of our love of just that! Riding out together – no pressure & no expectations. Welcoming, friendly, flexible and supportive.

Just getting out on your bike with someone else by your side can be so inspiring and uplifting. Some company, a few words of encouragement and a little stop for a hot cup of tea and a slice of something sweet. And before you know it, you’ll be doing more miles than you ever thought possible and enjoying some great experiences together.

I love it when you get women together – we can be a real force of nature sometimes and I’m really hopeful we can make our women’s cycling club work.

I’d love to hear if any of you have started a women’s section in your local cycling club or perhaps a women’s only group? What have been the challenges, the easy bits and what you’d do differently? Or perhaps you’re just gathering a few mums from the playground and encouraging them to get out with you?

29 Comments on Sisters are doing it for themselves: a women’s cycling club