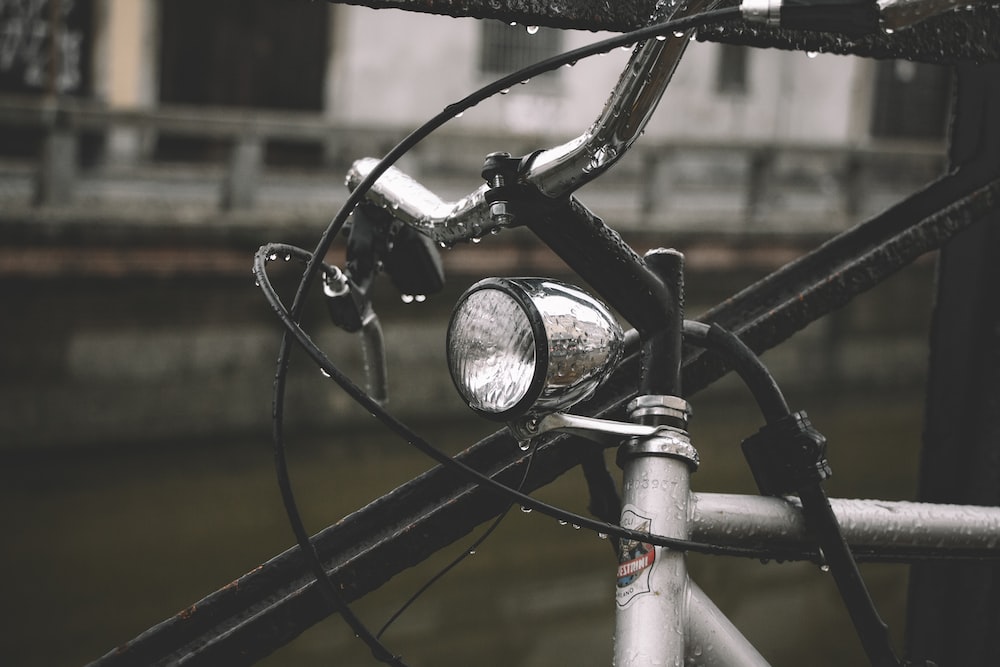 Bike thieves exist anywhere there are bikes. And if you don’t get your bike security sorted, it’s
highly likely that you’ll become one of their victims. Around 400,000 bikes are stolen every year in the UK – that’s around one every 90 seconds.You don’t need to have a high-end bike to be at risk either. According to Cyclist, the most stolen bike in the country is the Specialized Sirrus. This is a hybrid bike that sells in high street stores
for less than £400 in its basic model.

This means that bike security, in the form of good locks and an awareness of how to keep your
bike safe, is a must for every cyclist.

But I have insurance!

It’s easy to be complacent about bike security when you have insurance, but insurance isn’t a
replacement for security measures.

First, not everyone who thinks they have insurance actually does. Lots of people think they’re
covered by their home insurance, but few actually are, even for bikes kept at home. Check the
fine print before relying on home insurance, as most people will need a specialist policy or to
pay for an add-on to be properly covered.

Even if you have watertight insurance, you still need to pay plenty of attention to security. That’s
partly because claiming on insurance is a time-consuming pain. It’s also not free – claims lead
to higher premiums and you’ll nearly always have an excess to pay too.

There’s also no guarantee your insurance will pay out. Unless you can show you did everything
you could to keep your bike secure, it probably won’t. And that means that you’ll have paid your
premiums for nothing and will still have to cover the cost of a new bike.

Insurance companies expect you to have an adequate lock on your bike, with a Sold Secure
rating. A flimsy cable won’t cut it. The kind of lock you need will depend on the value of your
bike. Check your insurance company requirements for specifics, but a good rule of thumb is to
spend around 10% of the value of your bike on your lock.

You also need to know what to lock your bike to. It sounds obvious, but you need to lock it to an
immovable object, ideally a bike rack. Locking your bike just by its front wheel isn’t good
enough, as it’s very easy to simply release the wheel and take the rest of the bike. Cyclists also
sometimes get caught out by locking a bike to a post, meaning that thieves can lift the bike (and
its lock) away.

Securing all of your bike

Even if you lock up your bike carefully, you can still end up being the victim of theft. Quick-
release wheels are very easily stolen, and rarely worth pursuing an insurance claim for. Make
sure you lock both wheels (which might mean using two locks). Seats can also be stolen, as can
lights and anything else removable.

Bike thefts happen to everyone

Whether you’re a daily commuter or occasional rider, bike security is vital. After all, wouldn’t it
be annoying if your first ride in months was the one that led to your bike getting stolen?

*Thank you to Barriers Direct for collaborating on this post.