Well, 2017 has got off to a brilliant start for Ordinary Cycling Girl. I’ve won the best cycling blog 2016 in the Trespass Blog Awards for the second year running! How exciting!

When I first started writing Ordinary Cycling Girl I had no idea whether anyone would bother to read it. Never did I think that any of the content would make my blog considered worthy of being nominated for any kind of award. So thank you to everyone who considered Ordinary Cycling Girl worthy of being nominated in the Trespass Blog Awards in the category of best cycling blog. And for the second year running too! END_OF_DOCUMENT_TOKEN_TO_BE_REPLACED 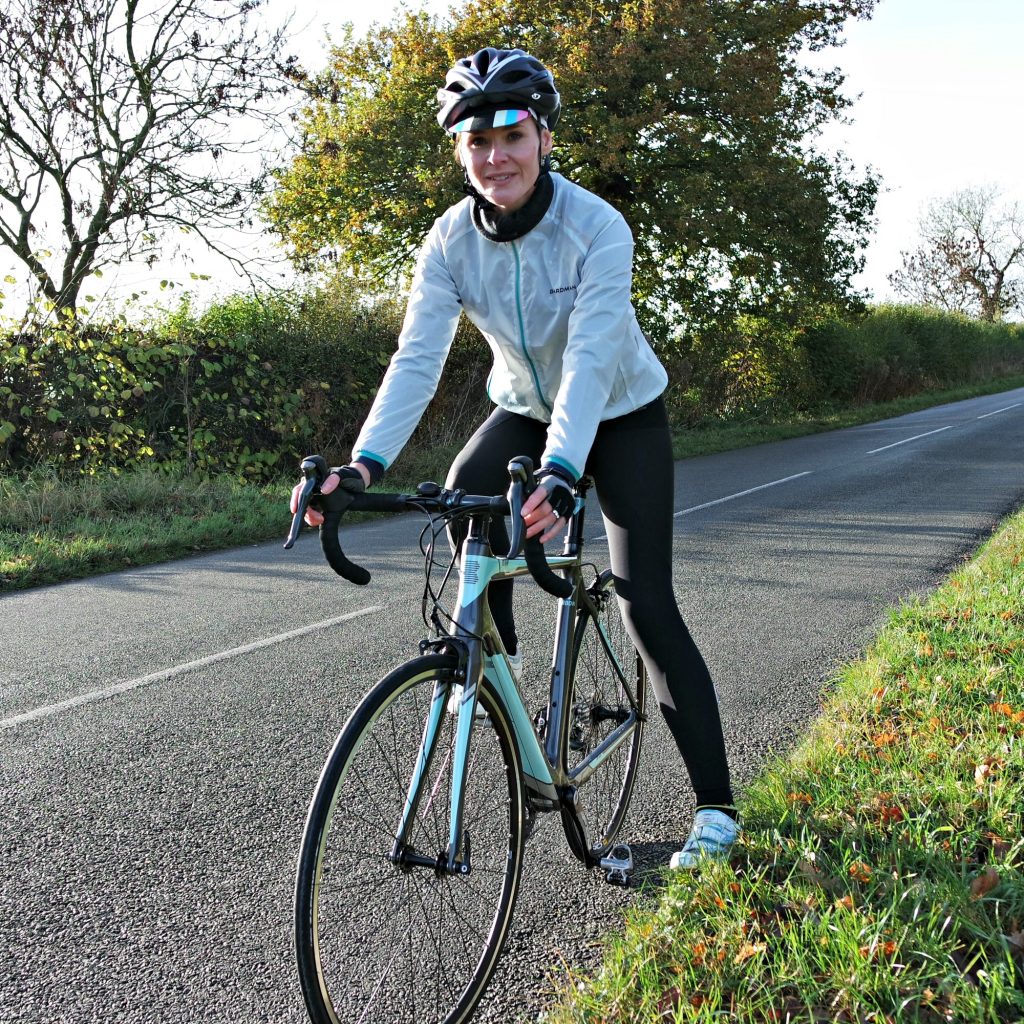 If you’re looking to invest in a carbon road bike that will last you a good couple of years and your budget is under £1000 the Boardman Road Team carbon women’s bike should most definitely be on your list.

I’ve had my Specialized Dolce Sport since I first discovered cycling some four or five years ago. It’s not carbon framed, but back then it cost me around £800 and my budget wouldn’t stretch to a carbon framed bike. As my first bike, I can’t deny that I’ve been attached to it, so much so that I hadn’t considered upgrading until recently, despite people regularly asking me why I don’t ride a carbon frame. Don’t get me wrong, I still love it and it’s incredibly comfortable but it is starting to look a little dated now and in all honesty, if you’re into cycling, then carbon is where it’s at! So, when Halfords asked if I’d like to try the Boardman Road Team carbon women’s bike, I jumped at the chance. I was really keen to see how it felt and if I could really see a genuine difference in my riding. Does a carbon frame really make a difference? END_OF_DOCUMENT_TOKEN_TO_BE_REPLACED

My recent trip to explore Tenerife with Thomas Cook Airlines changed my perception of what this Mediterranean island has to offer. It’s not just sunloungers, cocktails and all inclusive stays. It’s actually a great destination for action and adventure on holiday.

Thomas Cook Airlines kindly invited me and a team of adventure travel bloggers to join them for a four day trip to Playa de Las Americas to see just exactly what Tenerife has to offer in terms of outdoor adventure. Now my knowledge and perception of Playa de Las Americas prior to this trip was limited! I’ll be honest, I had succumbed to the reports that it’s the party capital of Tenerife so I was keen to experience and learn more about the other side of the region. END_OF_DOCUMENT_TOKEN_TO_BE_REPLACED 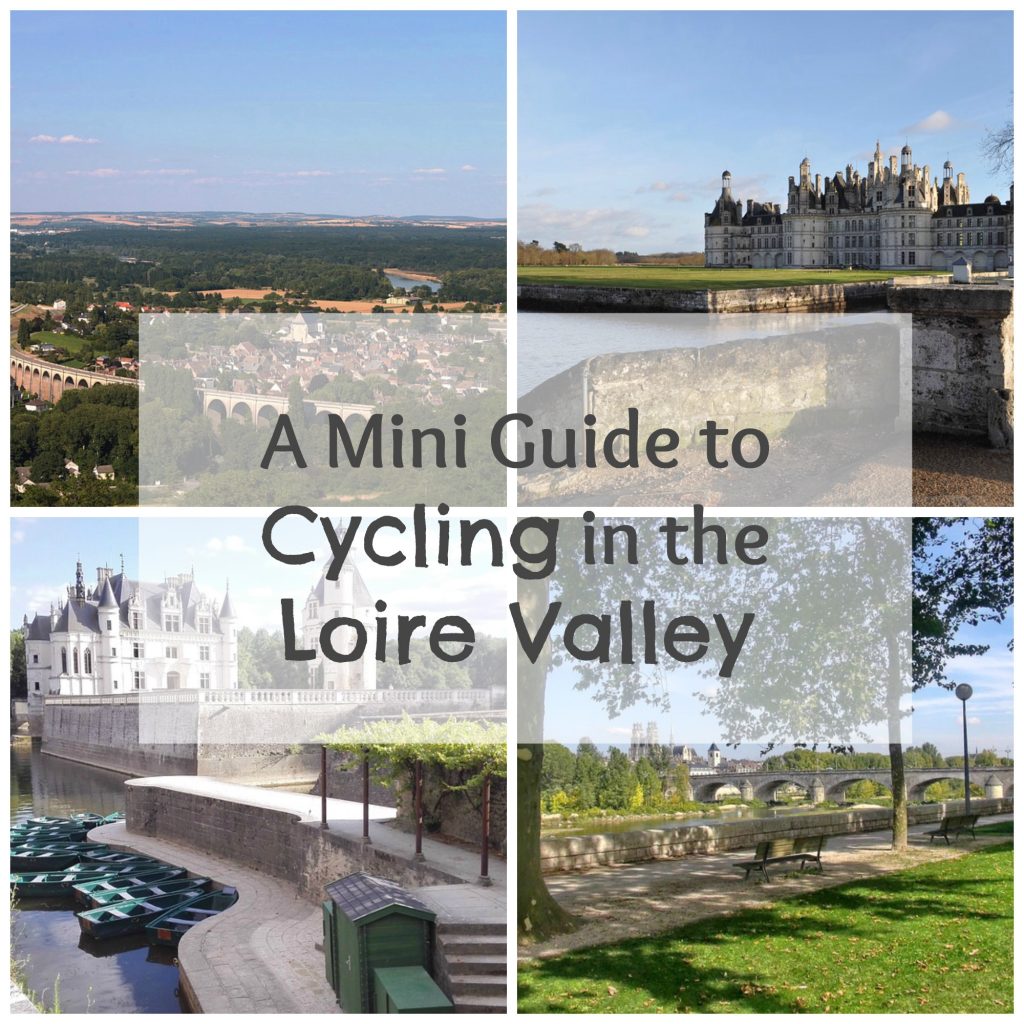 The Loire Valley offers outstanding wines, French splendour, sophisticated cities and fairytale fortresses, ideal for exploring on two wheels. Contrary to popular belief, it’s perfectly possible to squeeze an awesome cycling holiday in the Loire into a short stay and Brittany Ferries offer some great options for cycling holidays in Loire. Of course, the more time you’ve got, the better, but this doesn’t mean that even a few days can’t be used for a simply outstanding cycling trip around the Loire. END_OF_DOCUMENT_TOKEN_TO_BE_REPLACED 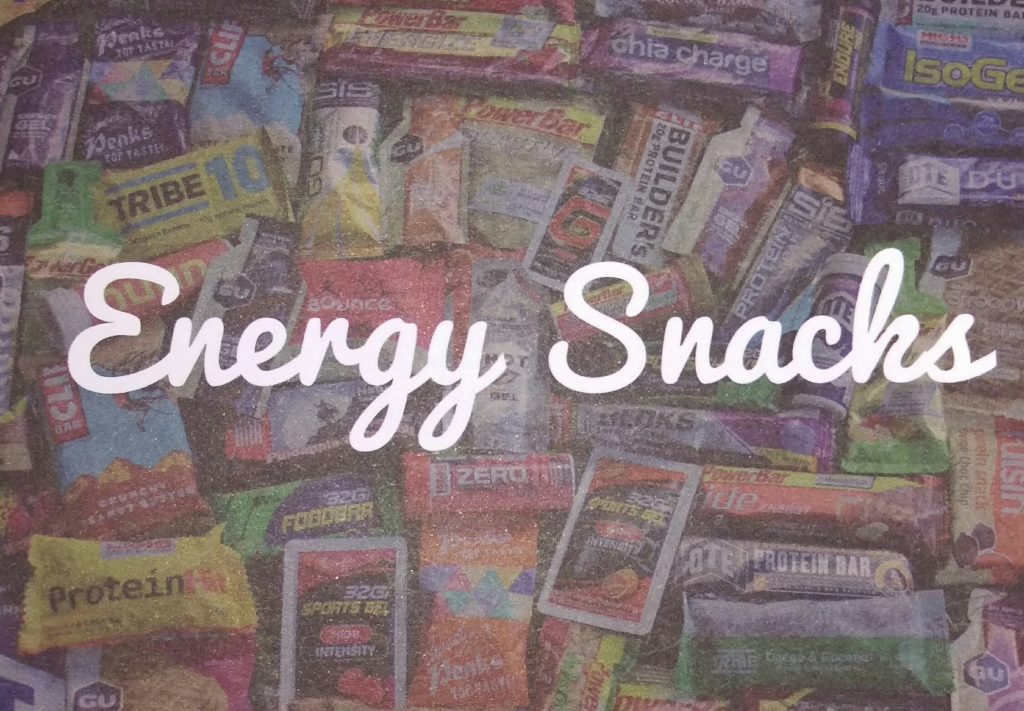 Two weeks ago I was cycling in Tenerife up long and plentiful climbs in the warm mediterranean sun! 26 degrees and kilometre after kilometre of climbing! Tenerife was amazing and I can’t wait to tell you all about it, so watch this space; there’ll be a full blog post telling you every step of the adventure we had, later this week. If there’s one thing I learned, it was the importance of eating right to fuel your ride! I forgot to pack energy snacks in my Tenerife suitcase and boy, did I regret it! END_OF_DOCUMENT_TOKEN_TO_BE_REPLACED 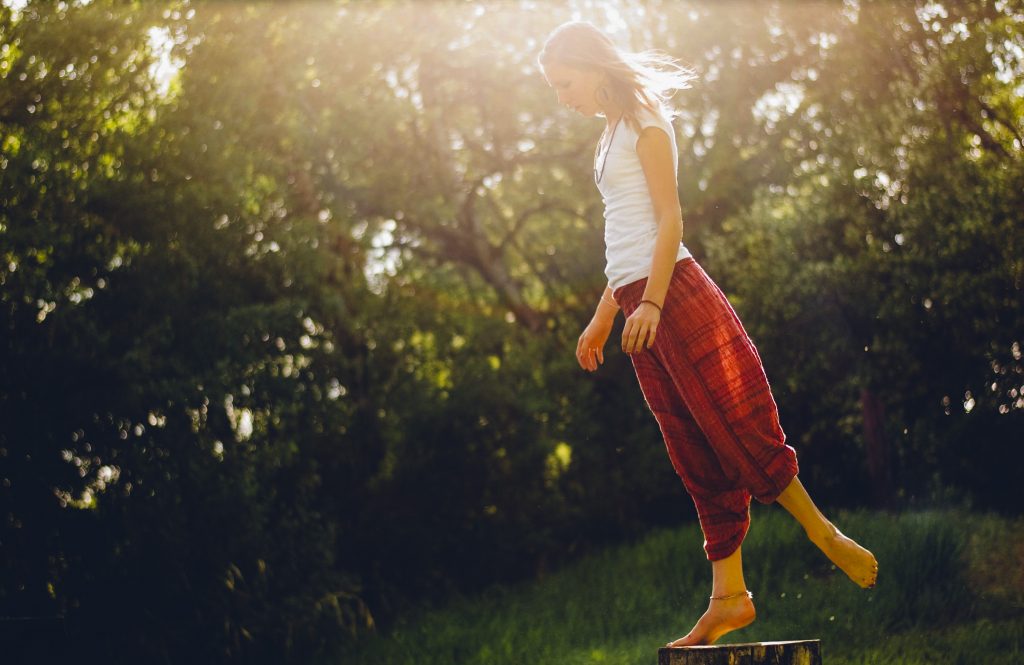 A few weeks back, I wrote a post about how yoga is great for cyclists. Thanks to those of you who contacted me to say that you too find yoga really beneficial, not only for cycling but for your general fitness and wellbeing. Some of you contacted me saying; ‘Yeah, great idea, but I’m so inflexible, I daren’t go to a class because I’m sure I won’t be able to do it!’. So, this post is for those of you who think yoga isn’t for you. It aims to put those concerns at rest and give you some words of reassurance on which yoga for beginners you should opt for! END_OF_DOCUMENT_TOKEN_TO_BE_REPLACED 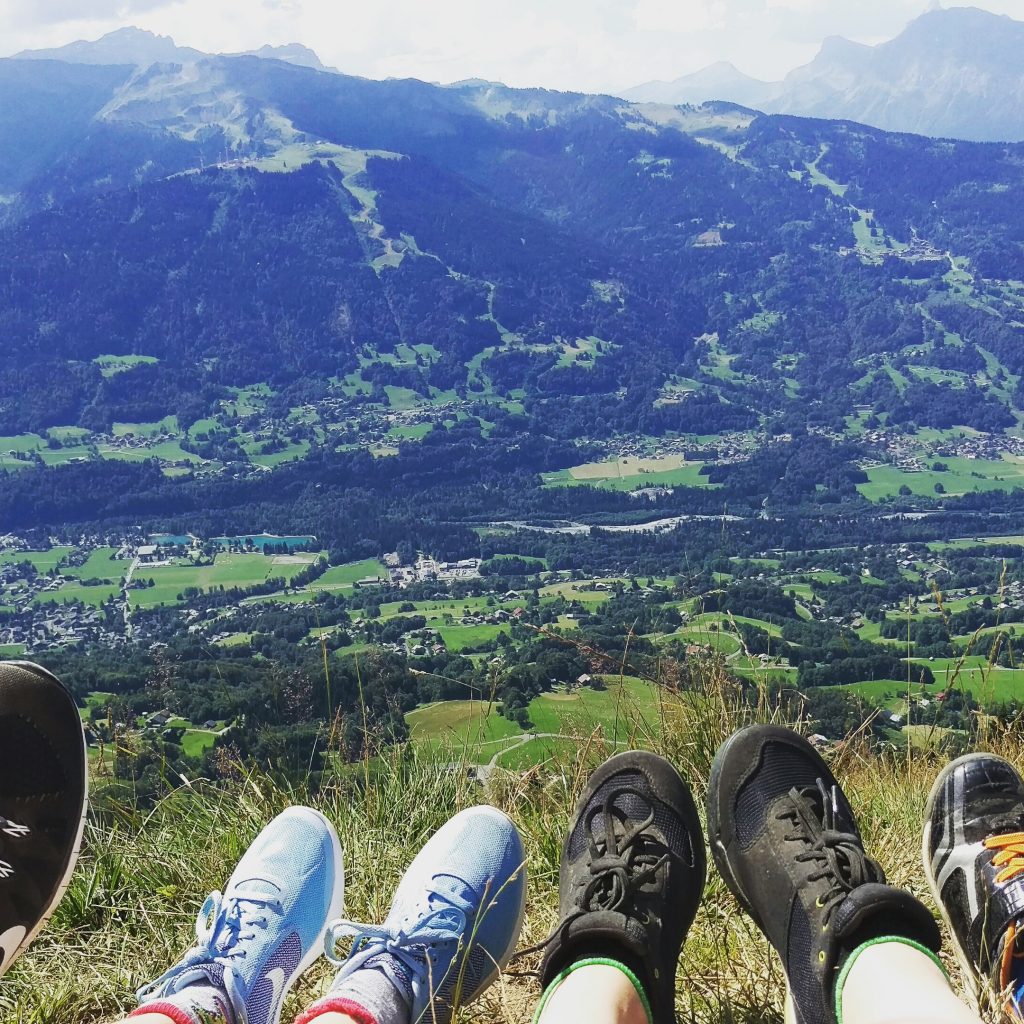 Erm…where did summer go? I don’t know about you but as the children have returned to school, it feels like summer 2016 was the quickest summer ever. As sometimes happens, I’ve not blogged anywhere nearly as often as I had hoped. Life kind of took over a little, but I think I’m back on track now! Whilst Mother Nature has blessed us with a late surge of warm, hazy summer sun this September, the leaves on the trees are rapidly changing colour, the nights are inevitably drawing in and Autumn is definitely quickly approaching. END_OF_DOCUMENT_TOKEN_TO_BE_REPLACED 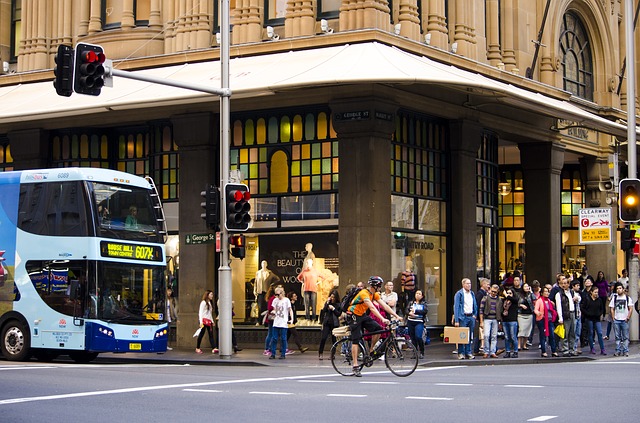 For these and many more reasons, August is now National Road Victim Month, a time when we remember those who may have died or been injured on the nation’s roads and perhaps to make ourselves more aware of what measures we can take to stay safe while travelling. It’s especially vital during peak travel times, such as now, when families all over the country are making their summer getaways by car or campervan. END_OF_DOCUMENT_TOKEN_TO_BE_REPLACED 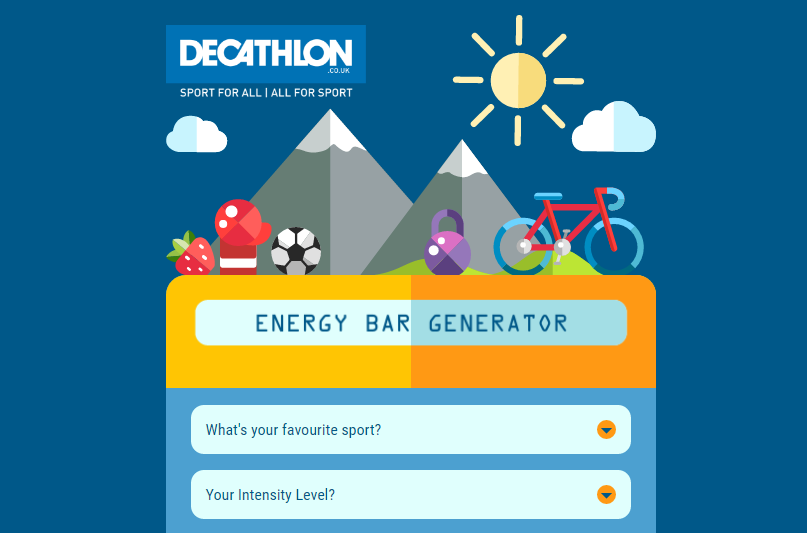 Looking to try something homemade and healthy to boost your energy levels for outdoor fitness activities? For tasty, quick-to-make alternatives to gels, you could try fuelling your ride with the new Decathlon energy bar generator.

I’ve been taking at look at my diet and trying hard to eat more healthily lately. I’ve always had a sweet tooth but now that I’m concentrating more on my fitness I’ve become more conscious about what food I’m putting into my body. When it comes to cycling, I tend to fuel my ride by preparing with a breakfast of porridge topped with berries and honey. I find a big bowl of porridge on a cold morning both comforting and soothing and I think it tends to set me up well providing sustained energy. END_OF_DOCUMENT_TOKEN_TO_BE_REPLACED 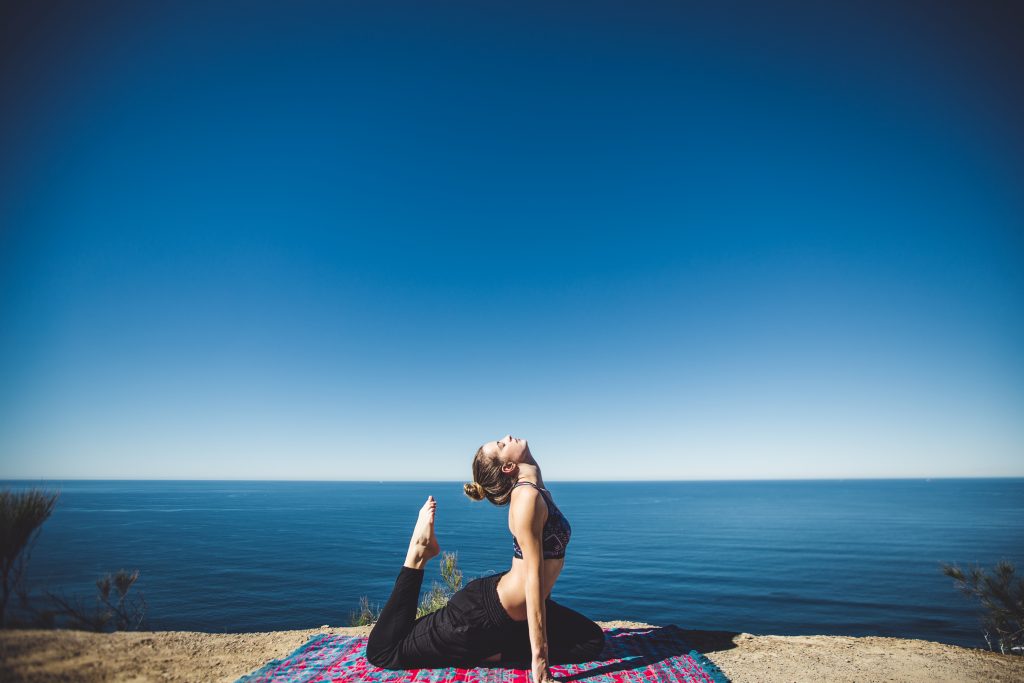 Do you know your downward dog from you cat-cow? Or your crow from your camel? I am of course talking yoga poses, not just shouting random animals at you. And yes, all of these poses are supposed to work wonders on improving your flexibility to benefit your cycling! What am I talking about? Okay, I hear you. ‘How on earth can something so slow and sedentary such as yoga improve my cycling?’ Read on, my friends…